Find the Lowest Rates for Small Business Loans in Ohio
Get Quote Now
7,500+
Small Business Customers
375 Million+
in Funded Capital
A+
Rating from the BBB

The 10 Best Small Business Financing Options for Business in Ohio

Long-term small business loans have a duration of 2 years or greater in the length of repayment. This business finance product offers a fixed lump sum upfront, repaid over an extended period of time, with the costs based on a principal and interest rate.

Rates: Principal and interest rates start at treasury index plus 1% to 2.5%

The Small Business Administration (SBA) is a federal government agency that provides programs, guidelines, and loan guarantees to approved lenders for business loans. The Small Business Administration (SBA) is not a lender and merely provides a guarantee that gives approved lenders the ability to take on the risk of business lending with attractive rates and terms that could not normally be afforded to small businesses.

Rates: Interest rates starting at treasury index plus 1% to 2.5%

Credit Standards: Good to excellent preferred, but all types considered.

Business credit cards are open lines of revolving credit that offer principal and interest rates with a set limit. A card is issued and can be used for making payments or purchases. It is not uncommon for Ohio small businesses to utilize business cards as well as other business financing options.

Credit Standards: Must have good to excellent rating and deep credit history

Payments: Weekly, bi-weekly and in some cases daily

Business cash advances (BCA) are a type of purchase of future sales agreement that advances future sales at a discount to the business. The business is responsible for paying back a fixed amount (also known as a specified amount). The difference between the advance amount and the specified amount is called the “factor rate or cost.” A fixed percentage of future overall sale deposits is the method used for repayment. The payments are collected by an ACH fixed daily or weekly from the business bank account based on the specified percentage of future sales.

Fees: Origination fees that range 0% to 5%

A merchant cash advance (MCA) is also known as a purchase of future sales agreement that operates very similarly to a BCA. The biggest difference is the repayment process, which is connected to the future credit card sales instead of overall sales. No fixed payment is deducted from the business bank account. The set percentage of future card sales payment method is used.

Equipment financing is used for the purchase of equipment, securing the equipment as collateral. This type of financing comes in the form of a loan or a lease.

Time Frames: Same day to 3 days depending on the lender

Invoice financing provides Ohio small business owners the opportunity to get an advance on their invoices quicker than waiting to be paid by their clients. Invoice finance companies advance the outstanding balance of the invoice once an invoice is submitted to them in exchange for a nominal fee. This process accelerates the payment of invoices to small business owners to improve cash flow. The invoice finance company is then responsible for collections of all invoices that are advanced. Invoice financing (factoring) is not a loan, but an advance off specific invoices.

Credit Standards: Credit of the clients need to be favorable NOT the small business owner advancing off invoices 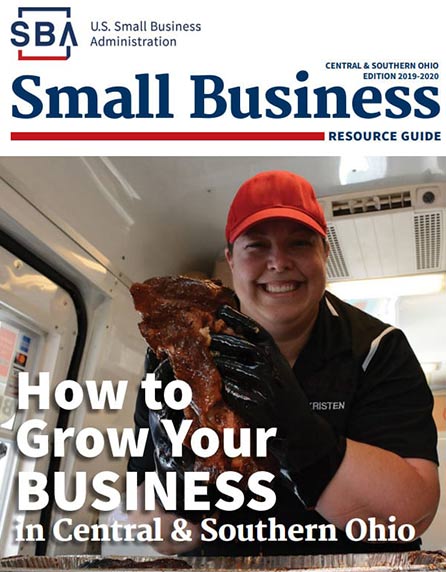 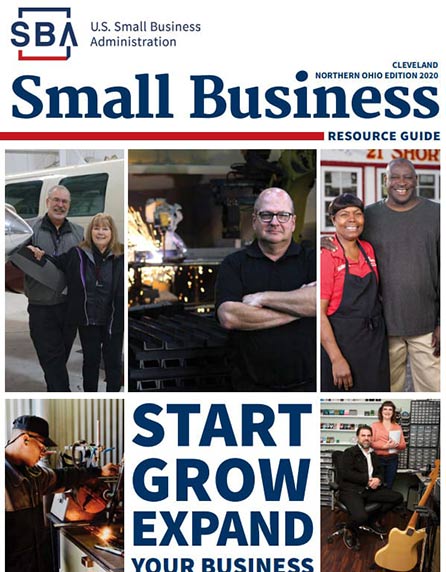 How to Grow Your Business in Cleveland and Northern Ohio

Why Does Your Ohio Business Need a Business Loan?

Are Business Loans Located in Ohio Difficult to Obtain?

It is not difficult for an Ohio small business to obtain business financing. More than ever before, there are a variety of options that can help you get the money you need that will fulfill your business financing requirements.

Can I Qualify for a Business Loan in Ohio If I Have Bad Credit?

If the Ohio small business owner has bad credit, there are many business financing alternatives available if you are working with the right business loan originator.

What is the Population of Ohio?

The state of Ohio is the 7th most populous state in the United States. Ohio’s economy is the seventh-largest of all fifty states, with a GDP of almost 700 Billion. Ohio is a state comprised of 3 major economic hubs around the cities of Cleveland, Cincinnati, and Columbus. Cleveland is the state’s industrial, financial, health care, and cultural hub. Cincinnati is an important retailing center and produces a variety of manufactured goods. Columbus is the capital, and home of the state government and numerous educational institutions, including Ohio State University. Over half of the workforce in Columbus is employed in government, education, finance, insurance, and other service occupations. In addition, Akron, Toledo, Youngstown, and Canton traditionally have been local centers of manufacturing and heavy industry.

Can I Get a Start-Up Business Loan in Ohio?

The Small Business Administration will provide loans for businesses in Ohio who are in the start-up phase. SBA loans are the most traditional option available when attempting to acquire start-up business loans. You can also try to get help and raise money by looking at less common options such as private lenders or investors. AdvancePoint Capital can help and provide more information about these options.

How to Apply for a Small Business Loan in Ohio?

Applying for a loan with AdvancePoint Capital is as simple as 1, 2, 3. Start with this online form (make sure you include your phone number and email), then fill out the short application page, wait a few hours for your approval, and then get your money! 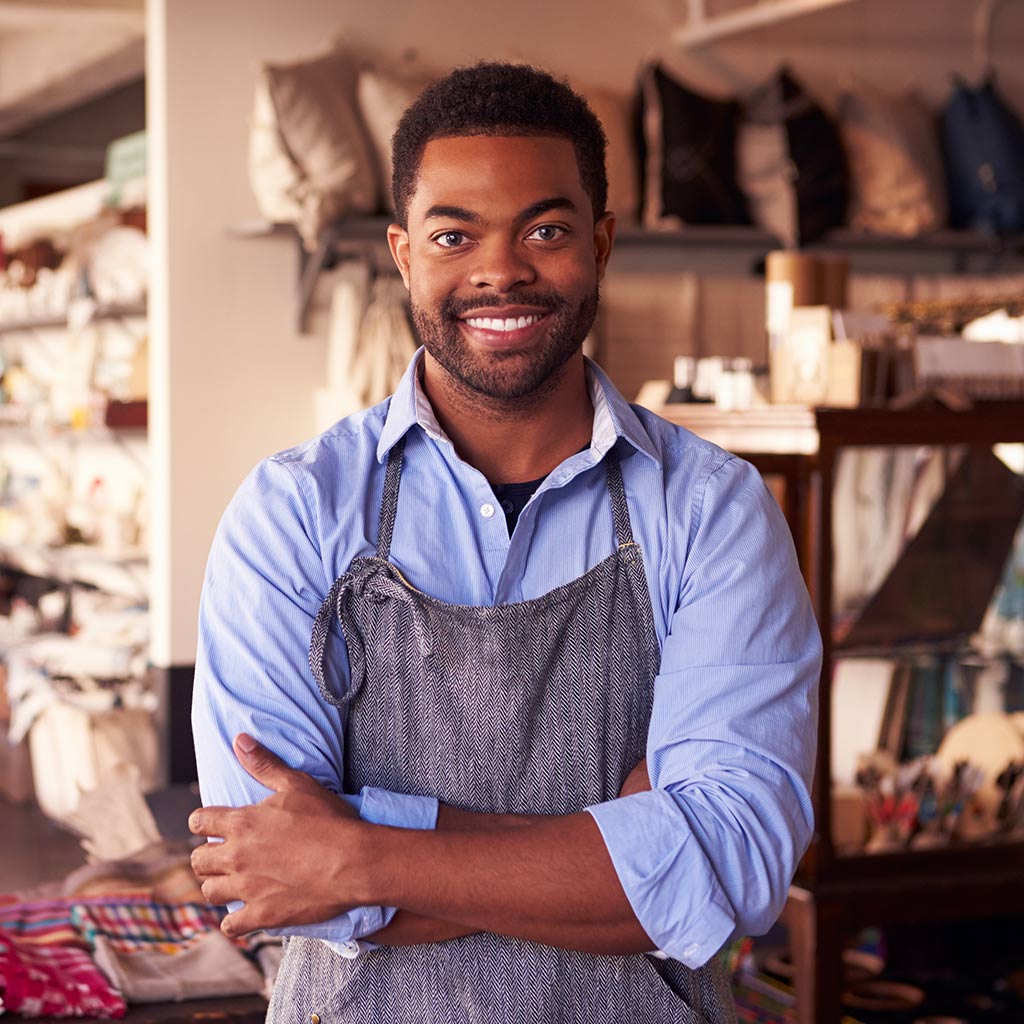 AdvancePoint Capital’s services are the fast, convenient, and straightforward way to get the help and money you need for your business – now!

Get your quote today by filling out our simple form. 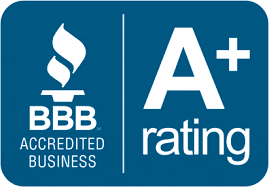 Stay connected with the latest at AdvancePoint Capital.